Relationship Tips: Checkout The Real Reason We Close Our Eyes When We Kiss 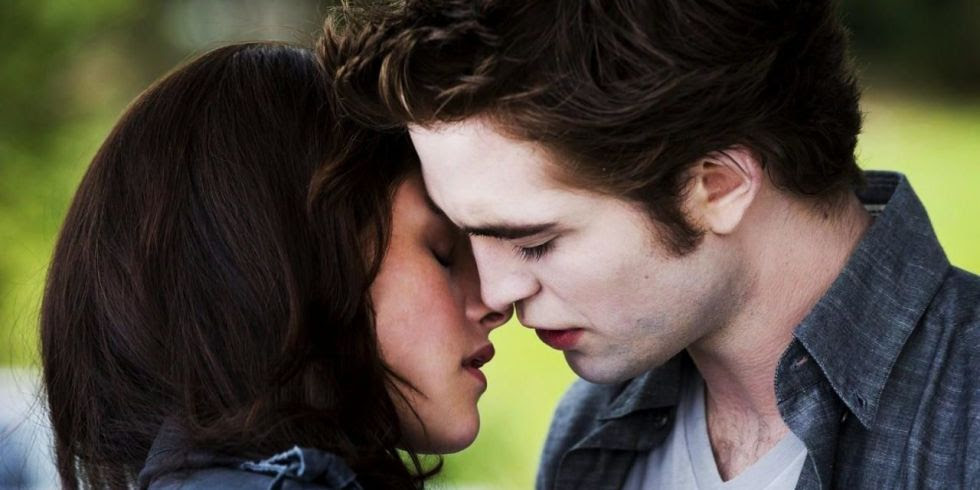 Ever wonder why you close your eyes whenever you lean in for a kiss? Or why it's considered such bad form to sneakily open your eyes mid-makeout?
A study featured on The Debrief sets the record straight. According to psychologists Polly Dalton and Sandra Murphy, whose research was published in the Journal of Experimental Psychology: Human Perception and Performance, it's really, really hard for our brain to focus on our other senses if we've got any visual stimuli to distract us. As a result, we need to close our eyes when we kiss so we can actually enjoy how it feels physically.

GIF
Dalton and Murphy discovered this by asking a group of participants to do different letter-searching tasks. While they did this, a small vibration was applied to their hands.
The researchers found that when the participants were doing trickier letter-searching tasks, they didn't feel the vibrations as strongly because their eyes were busier, and their brains were focused on that.
So when we kiss, it's the same deal. It just won't feel as good with your eyes roaming about and getting distracted from the other sensations. (Plus, it's a little creepy to stare at someone the entire time you're making out, anyway.)
From: Okcityloaded