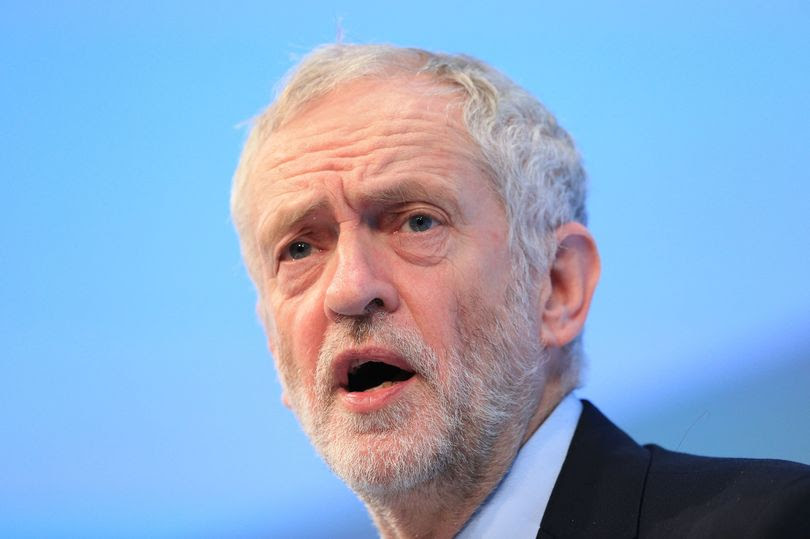 Jeremy Corbyn is an idealist who “isn’t bothered about winning elections”, a leading Labour donor warned today.
Shopping channel tycoon John Mills feared the party faces a “bloodbath” at the 2020 election as it is squeezed by UKIP and the Lib Dems in key seats.
And he believed Mr Corbyn and Diane Abbott were worryingly out of touch with traditional Labour voters on immigration.
“There's this huge divide between this nativist approach of large numbers of Labour's working-class supporters and the more idealistic approach of more metropolitan people,” he said.
“Working-class character is all about solidarity and trade unions and self-help - you look after your own first - which doesn't fit all that easily with the more idealistic, internationalist rather than patriotic approach of a lot of other people.”
He told the Mirror: “People like Jeremy Corbyn and Diane Abbott come from a very ideologically fixed firmament and have some difficulty in adjusting to where the political realities are.
“Their judgement is they would rather stick to some kind of ideological purity rather than compromise by swaying with the wind.
“You may say this doesn't work very well electorally, and I think you're very probably right.”
He added: “The fact the leadership takes the view it does on immigration is quite symptomatic of the problems they've got in rebranding the Labour Party into an effective electoral force.
“The Labour Party is very divided into idealists who aren't that bothered about winning elections but are worried about the purity of the Labour Party and its integrity, and other people who are more pragmatic and take the view that unless you win elections you can't change anything, and therefore you may have to compromise. 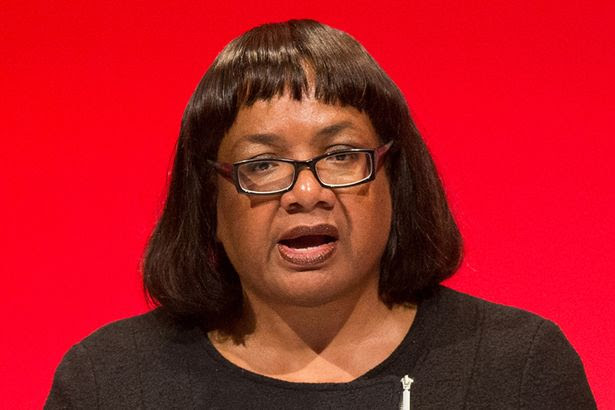 “At the moment the first of these tendencies is rather in the ascendancy.”
Mr Mills previously warned the Brexit fallout posed an existential threat for the party.
Yesterday, he said: “The support it's got is very split between people who are strong Remainers - about 90% of all Labour MPs and a large proportion of the metropolitan people who have come in more recently - whereas the working-class support, particularly in the North of England and the Midlands on which Labour very much depends, obviously has a very different view and voted very differently in the referendum.
“The danger is that they're going to lose out in both directions.
“Of the 9.3 million people who voted Labour in the general election in 2015, about 3.5 million or just under voted Leave in 2016.
“Of those 3.5 million, half of them say they're not going to vote Labour again.
“That's a real haemorrhaging in support.”
The split in voters would hand Theresa May “a huge inbuilt majority”, he warned.
“The Labour Party 's position in the political spectrum at the moment is very shaky and it needs to recover,” said Mr Mills, who chaired the Labour Leave campaign and who previously pumped £1.65million into the party.
Slashing the number of MPs from 650 to 600, redrawing constituency boundaries and the leadership's stance on migration could trigger a ballot box battering, he feared.
“The danger is that the onslaught from all these various factors is so great that it could be a real bloodbath in 2020 from which the Labour Party will struggle to recover,” he said.
“Unfortunately I don't think the whole Brexit issue is doing anything really to help the Labour Party get back on its feet again.
“It's all a bit gloomy.”
Mr Mills, founder of JML, tipped Shadow Brexit Secretary Sir Keir Starmer, Shadow Foreign Secretary Emily Thornberry and senior backbencher Dan Jarvis as possible future leaders.