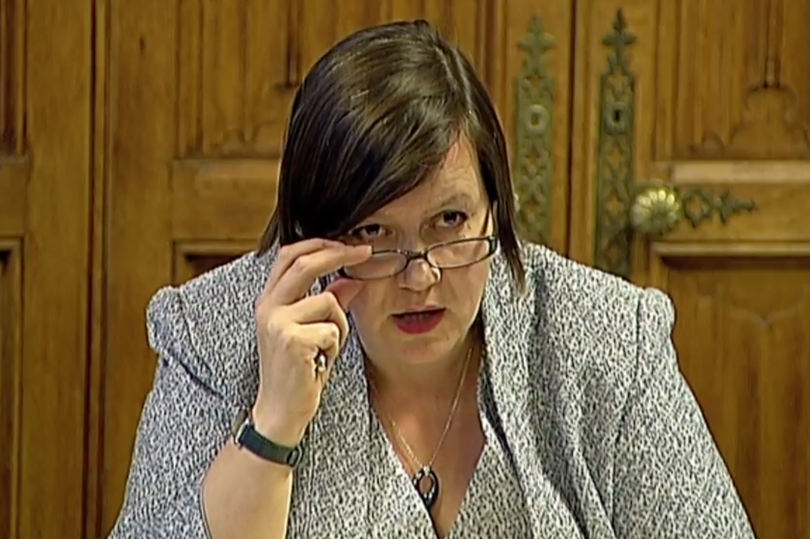 The Government has failed to show any evidence its flagship £450million troubled families programme made any difference, MPs say today.
The Public Accounts Committee accuses ministers of misleading taxpayers by claiming the scheme saved £1.2billion by helping nearly 120,000 families.
The MPs also slam the Department for Communities and Local Government for its “evasive” and “unacceptable” failure to provide information on the programme.
The programme was set up by David Cameron in the wake of the 2011 and was headed by Dame Louise Casey until 2015. 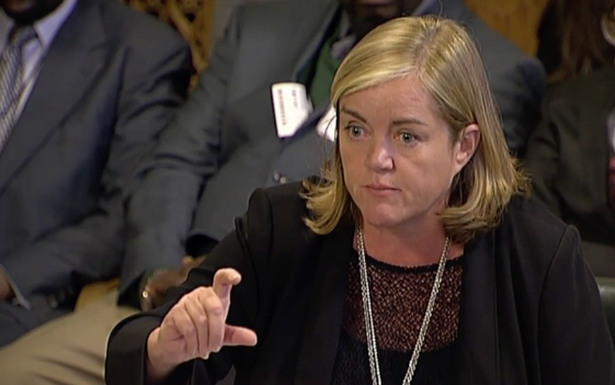 Ministers claimed the lives of 116,654 families on the scheme had been “turned around.”
But the Committee finds there is no “consistent evidence” the programme “had any significant impact.”
“The Department claimed that as many as 116,654 families had been “turned around” by the programme, which is 99% of the 117,910 originally identified by local authorities as eligible for participation in the programme.
“The implication of ‘turned around’ was misleading, as the term was only indicative of achieving short-term outcomes under the programme rather than representing long-term, sustainable change in families’ lives.
“While there was some success, by claiming that an outcome achieved meant that a family had been “turned around”, the Department’s use of the term overstated the impact of the Troubled Families programme,” the report says.
The MPs also claim the Government’s use of payment by results saw local councils rush people through the programme to claim the financial reward.
“In some cases, local authorities used national administrative datasets to identify families that had achieved positive outcomes and then retrospectively identified these families as ‘troubled’ and drew down reward payments,” the report says. 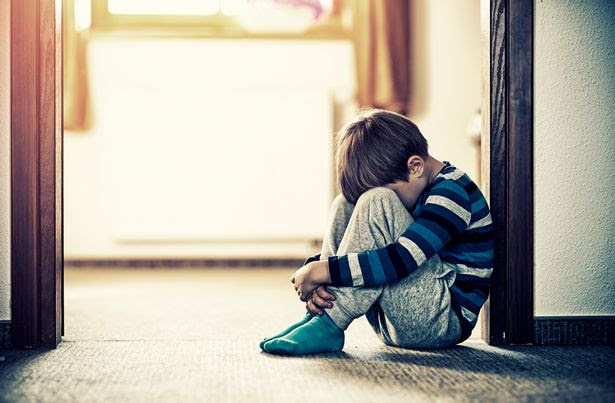 It concludes: “The Department has not demonstrated that the programme has provided genuine financial savings. The Department announced that the programme had saved £1.2billion.
“This is an overestimate as it does not take account of the costs of delivering the programme, although these included existing resources at local authority level as well as new money.”
Labour MP Meg Hillier, the chair of the Committee, said: “Government officials might be inclined to consider our comments on the delay in publishing its Troubled Families evaluation as a slap on the wrist about Whitehall bureaucracy.
“Let me assure them that given the ambitions for this programme, the implications for families and the significant sums of money invested, it is far more serious than that.
“But it is particularly important with a new initiative that there is transparency so that the Government can learn and adapt the programme.
“The Department has undermined any achievements the Government might legitimately claim for its overall work in this area.
“In particular it was a mistake to use short-term criteria as the measure for successfully ‘turning around’ families, many of whom are grappling with long-term social problems.
“A tick in a box to meet a Prime Ministerial target is no substitute for a lasting solution to difficulties that may take years to properly address.
“We would also question the suitability of the Government’s ‘payment buy results’ model, which similarly risks incentivising quantity over quality.”